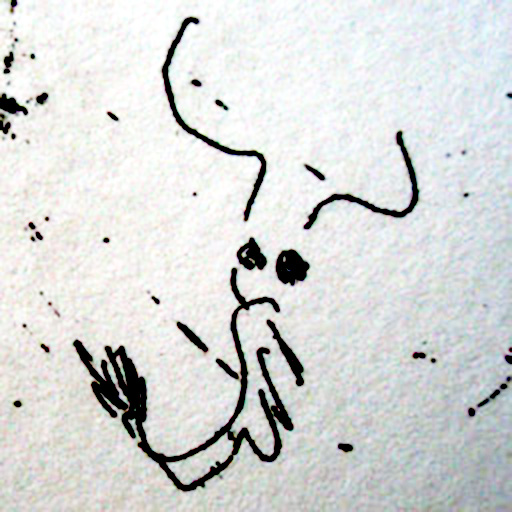 Imagining is one thing, but imaging is something else. 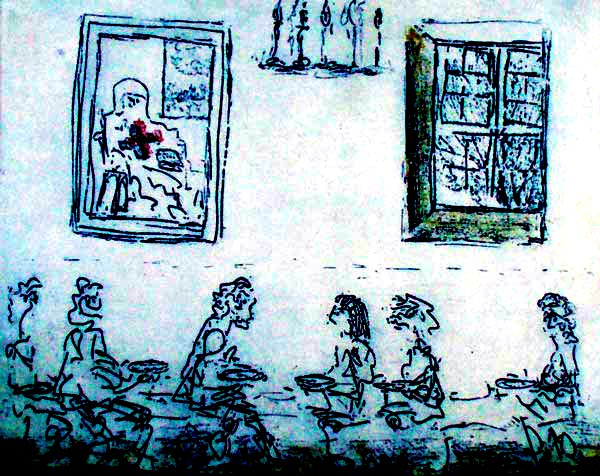 Max Planck's original attempts a hundred years ago to explain the precise amount of energy radiated by hot bodies began a process of capturing in mathematical form a mysterious, elusive world containing 'spooky interactions at a distance', real enough however to lead to inventions such as the laser and transistor.

Folks need to step back and look at the bigger picture.